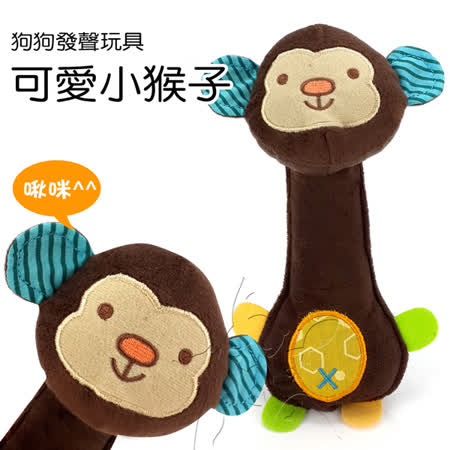 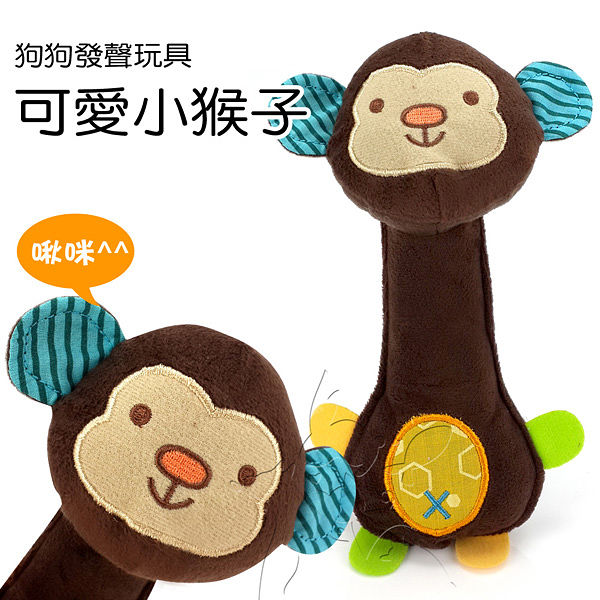 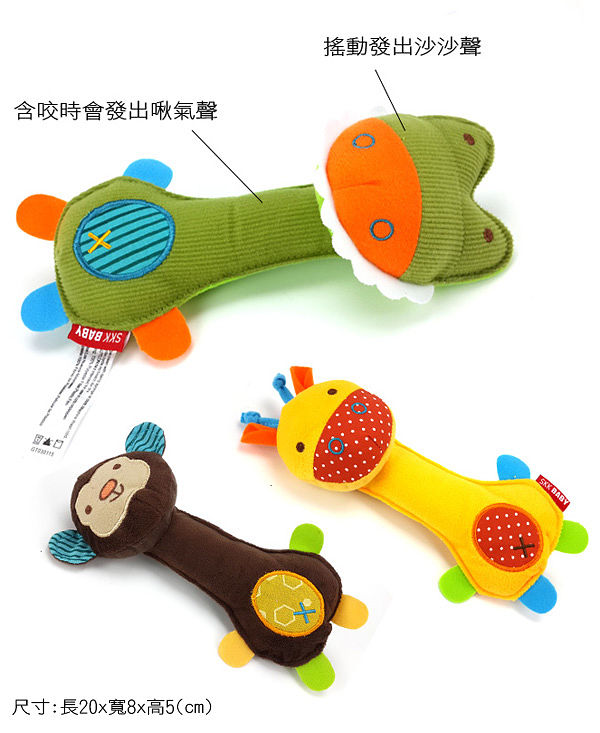 Former vice president Lee Yuan-tsu （李元簇） died at the age of 94 in the early hours of yesterday morning at his home in Chiayi County’s Toufen City （頭份） after developing kidney disease.

Lee, who was known as “the silent vice president,” served under former president Lee Teng-hui （李登輝） from 1990 to 1996, after which he retired to Chiayi.

Lee Yuan-tsu was nominated vice president by Lee Teng-hui in the wake of political conflict within the Chinese Nationalist Party （KMT）, which began after former president Chiang Ching-kuo （蔣經國） died without appointing a successor on Jan. 13, 1988.

In 1989 Lee Teng-hui said his vice president must be a waishengren （外省人）, a term referring to people who fled to Taiwan with the Chinese Nationalist Party （KMT） in 1949; an outsider to the KMT’s inner circle; have no presidential ambitions and have a reputation for being circumspect and trustworthy.

Lee Yuan-tsu was considered a favorable nominee because of his expertise in jurisprudence, which Lee Teng-hui considered indispensable to his constitutional and legal reforms.

During his tenure, Lee Yuan-tsu was known for his laconic and restrained public style.

After retiring in 1996, Lee Yuan-tsu resumed teaching at National Chengchi University. Following his wife’s death in 1998, he lived alone.

President Tsai Ing-wen （蔡英文） offered her condolences to Lee Yuan-tsu’s family and her support for his funeral arrangements.